Modern trends influence the market. VR is not an exception. If before clients preferred to rest and study offline, now they are eager to do it online. As a result, VR worlds have become extremely popular. More and more people spend their free time enjoying virtual quests, games, or exhibitions.

Virtual reality has changed the world of 21st-century entertainment. VR is famous all around the globe. However, its history started in America 20 years ago. Today, VR clubs are prominent in almost every country. There are plenty of innovations, but the idea stays the same.

VR allows its users to immerse themselves into numerous fantastic worlds. In addition, it helps to spend more quality family time, study better, and try some new experiences.

Nowadays, VR is pretty popular far from the USA. We can find VR clubs in France, Germany, Italy, Russia, etc. But VR was scary a while ago, and VR equipment seemed to be dangerous. However, there is still no evidence that VR glasses or helmets can harm human health. On the contrary, when used correctly, they help to develop creativity.

VR club opening is similar to launching any startup:

The algorithm of starting a VR gallery stays the same as for launching a VR club. The legal requirements and permits have no changes, but the equipment differs. To create a VR exhibition, you have to make an exposition, then digitize it. There is special software to cope with this task. It is free and available online.

VR business requires quality equipment. For the first time, you will have to get a few VR helmets, a set of VR glasses, and a powerful computer. The equipment is expensive, so choose it according to your company's aims. For example, if you are going to open a VR gallery, there is no point in purchasing complex VR systems. Simple but quality stuff will work out. The next thing is CRM. This software will be your helper in customer attraction and retention. 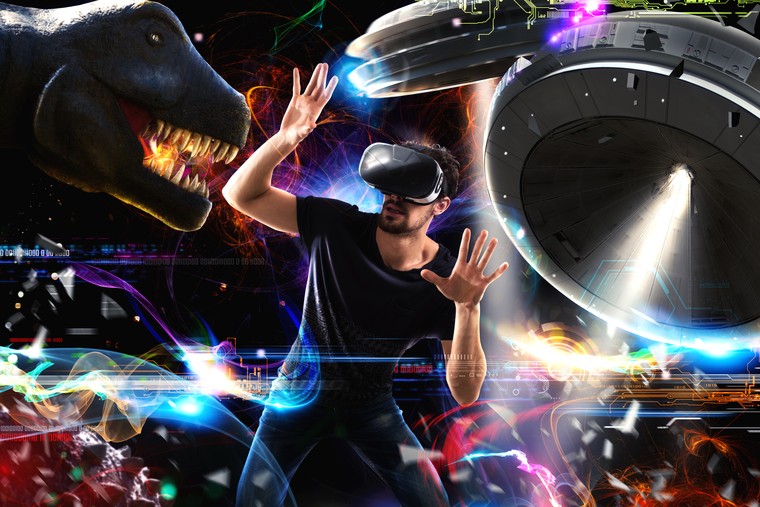 The global pandemic has highlighted all the benefits of studying and relaxing at home. First, clients could taste the service online. Then they come to VR clubs to try it on a more professional level. The latest research shows that the Covid-19 pandemic increased VR glasses and helmets sales for home use.

It means that the audience is warm and ready for new VR launches. People google &quotVR club near me" twice more actively than before. Isn't it high time to use the situation for your benefit?

Humanity has rethought its priorities. Before the pandemic, clients tended to spend more time offline, afraid of any interactive VR experiences. They seemed to be weird, so the audience ignored the offers. Now the situation has changed. Customers are ready to pay for a good time at a VR club, gallery, or even at a conference.

The demand has increased, so has the number of competitors. So now, to stand out, a VR club owner has to think not only about the best quality equipment, professional employees, and effective CRM but also a good name.

VR club naming is a great deal to succeed. It advertises a VR club 24/7, and most importantly, without any help from your side.

Today, we will cover the rules of effective VR club naming and what to do and avoid. Let's start! First and foremost, a VR club owner has to remember several things to keep out. 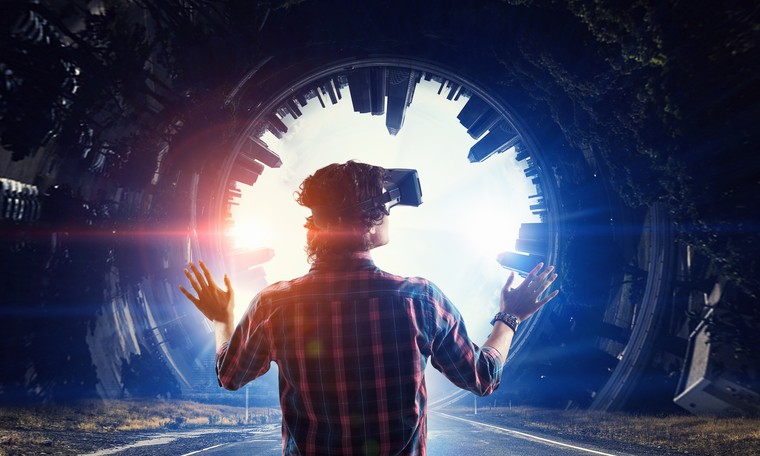 We have already understood what is better to avoid. Now let's see how to create a good VR club name. There is nothing complicated.

Among the popular 2022 VR club names are: 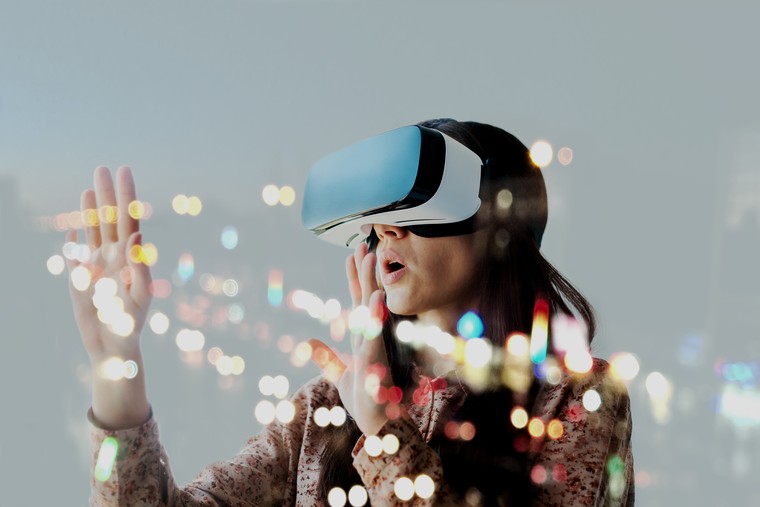 Global trends in the world of VR scale virtual reality into many areas.

VR is suitable for:

Your business purpose can also help to create an unusual name for a VR club. For instance, if the phrase &quotVR" is already outdated, VR gallery sounds way fresher and more innovative. Then, to maximize the positive impact, add the exhibition name or central elements of the exposition. This way, the name will stay modern and original. Moreover, such ideas will help you to stand out from the competition.

Statistics shows, there is not too much time to attract a customer. A VR club has only 7 seconds to &quotcatch" a client. So, the name is the perfect tool in this rush.

The most accessible name creation for museums is to add the abbreviation &quotVR" to the existing exhibition name.

French understand how beautiful their language is. That is why French VR clubs tend to be called primarily on the French language. Rarely, the name can be of Latin or English origin. French often use the phrase &quotVR," mixing it with the words to influence the imagination. 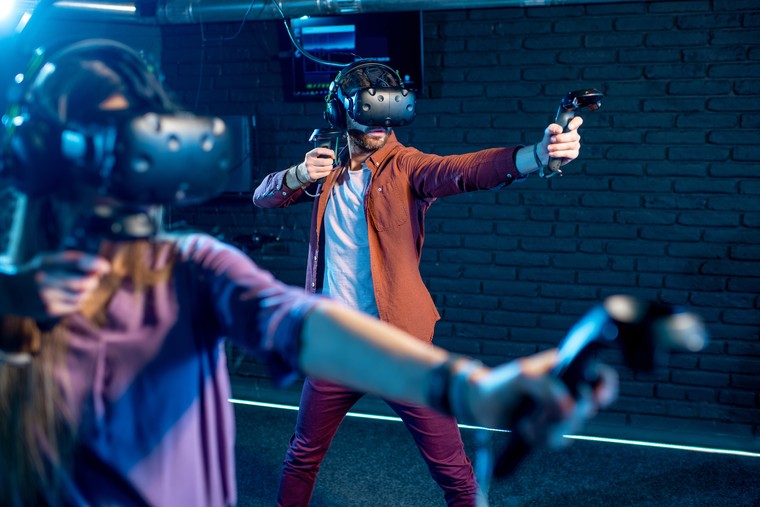 #6 Popular VR names in the USA

America has the most extended VR history. That's why there are plenty of different VR clubs, galleries, and exhibitions. Their names depict the local culture and modern trends. Americans prefer to play on positive emotions, explaining VR club specialization and style.

Among the most popular VR clubs names in the USA are: 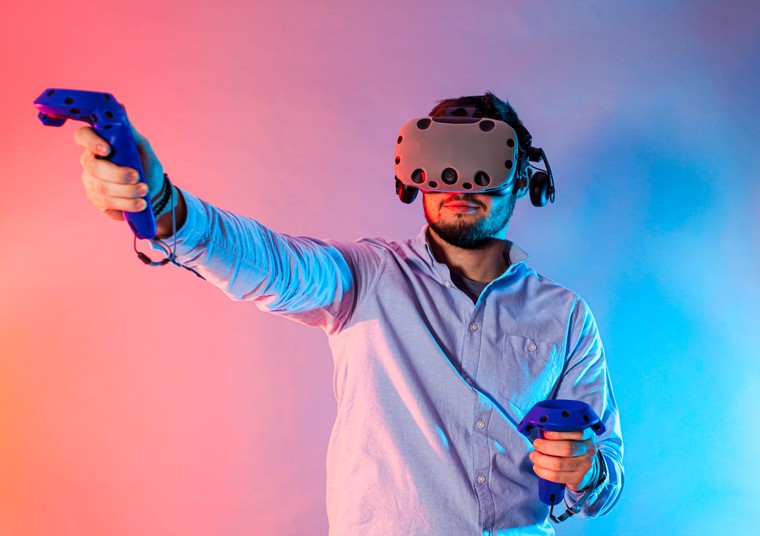 #7 What to do when you have no inspiration

It happens, but there is a way to evoke creativity. For example, if you need a name right now, but there is no motivation or inspiration, try the following method.

How to create a VR club name

Kids often generate the best ideas. Ask them when you need something original.

If you don't have much time, consider using free name generators. There are a lot of them available online. Just choose the one you like the most and start.

Let yourself be creative, and things will work out!

After opening a VR club with a perfect name, use a CRM program for VR to manage your business.

Andy Skinner a year ago

Would you recommend this? 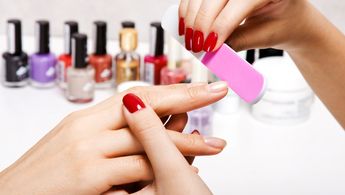 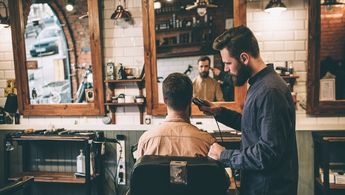 Catchy name for your healthcare 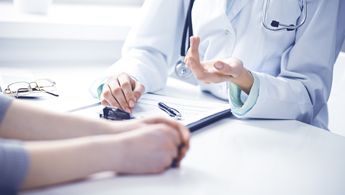 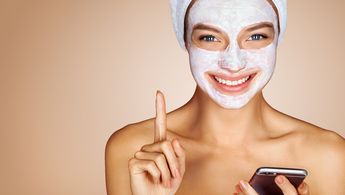